Alex began his musical career playing tenor and bari saxophone in symphonic band and jazz quartet. Later he taught himself how to play drums and began writing songs with a group of musically-inclined friends.

Although he has never played professionally, Alex found his way into the music industry through Orange Amps where he is the Global Artist Relations Manager. In this capacity he works directly with guitarists and their techs, keyboardists, band managers, publicists, and recording studios. Alex has been with Orange Amps for more than 9 years. 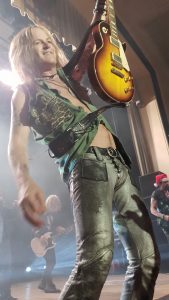 Guitarist Doug Aldrich is an ordinary guy with an extraordinary talent. This gifted instrumentalist has spent the better part of his life as a dedicated partner to the six string, be it named Les Paul, Jackson, or Fender.

Doug Aldrich was first introduced to the guitar at age 11 when his sister Jennifer introduced him to the playing of Jeff Beck. A now Los Angeles-based hard rock guitarist. he founded the band Burning Rain with Keith St. John in 1998 and has played previously with Whitesnake, Dio, Lion, Hurricane, House of Lords, Bad Moon Rising and Revolution Saints. He has also released several solo albums.

Doug joined the production show Raiding the Rock Vault at the Tropicana Las Vegas in early 2014, where he performed six shows a week with other Rock’n’Roll greats including Robin McAuley (formerly Survivor, MSG), John Payne (Asia), Howard Leese (Bad Company, Heart), Paul Shortino (Quiet Riot) and Andrew Freeman (Offspring), among others. As of late 2015 this collaboration was still on ongoing project.

During 2015, as guitarist, he joined Glenn Hughes along with drummer Pontus Engborg, to complete the power trio with Hughes on bass and vocals.

In late January 2016, he replaced guitarist Richard Fortus and is currently with the band The Dead Daisies.

Many thanks to all that have donated items, signed guitars, drum heads, guitar straps, vinyl etc etc. You know who you are and we are eternally grateful for your support…. 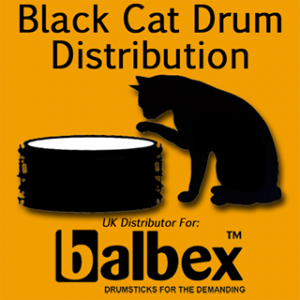